Obsessed with the weather, I would often look at weather webcams posted on the website Weather Underground. This now defunct feature, made publicly available tens of thousands of webcams from all over the world set up in individual homes. These webcams, used to monitor weather conditions, usually pointed out a window; continuously uploaded images in real time to Weather Underground’s server, where the public could access the data. After a period of time I noticed, with the darkness of sunset that some windows turned into mirrors. Out of tens of thousands of images being generated, there were brief moments; a frame or two of a recording, where both the interior and exterior where super imposed on one another. I found these low resolution, accidental images to be beautiful and sought to salvage them from the avalanche of visual data that was being generated. 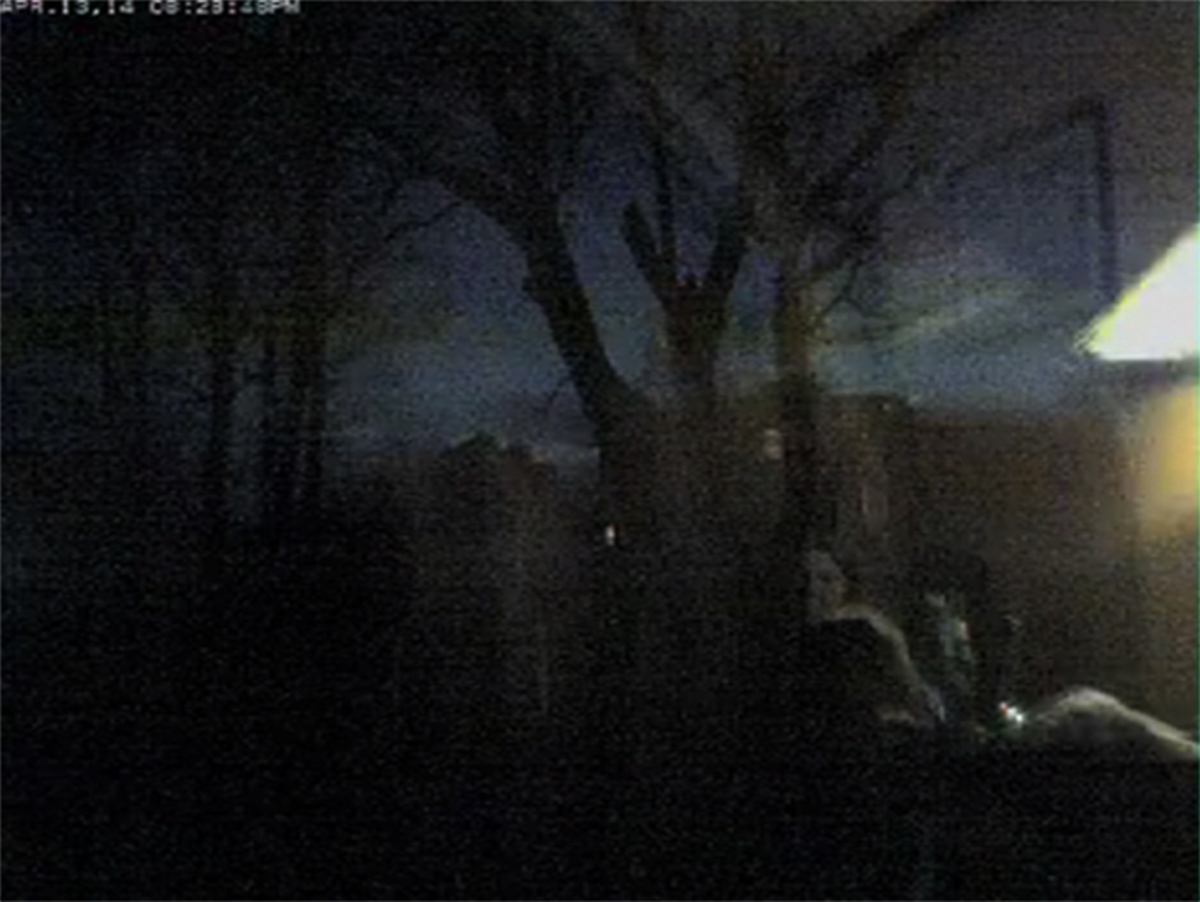 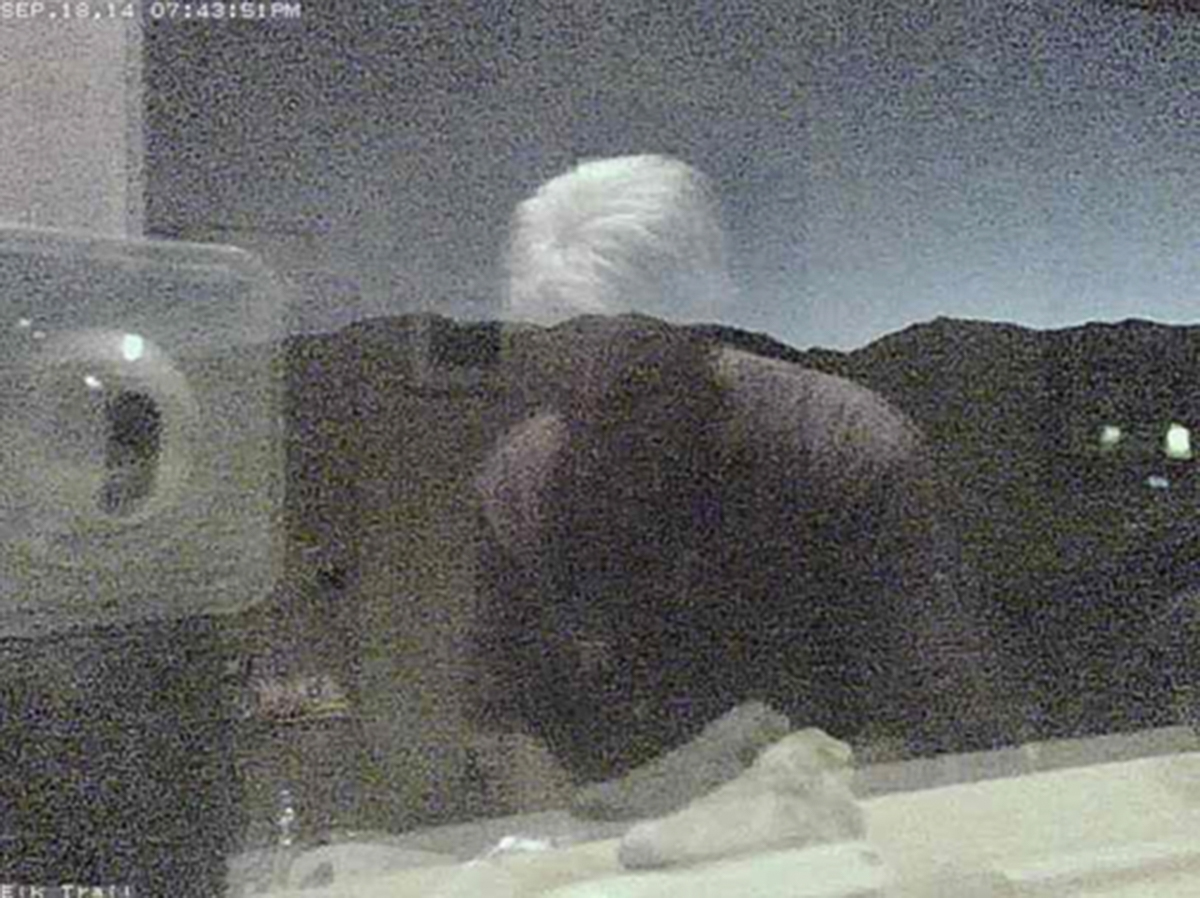 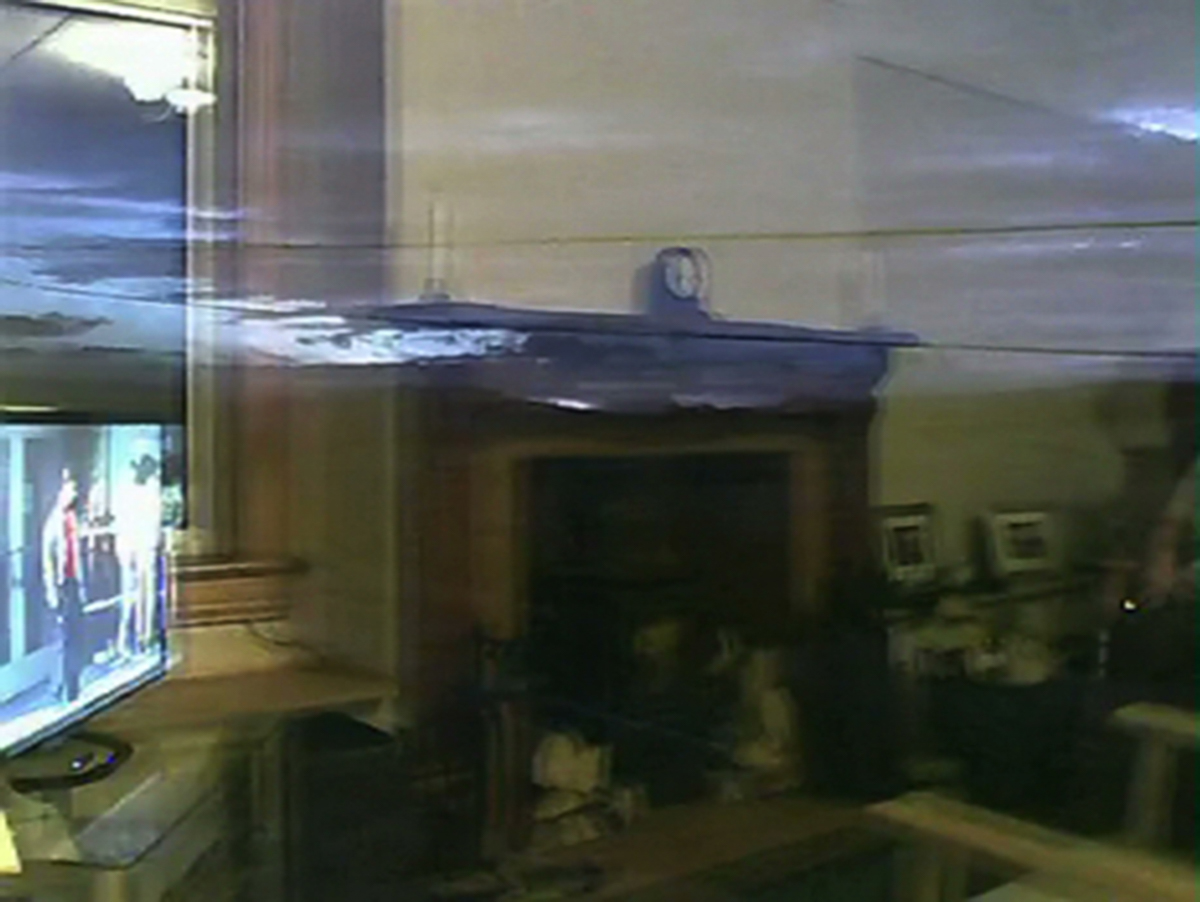 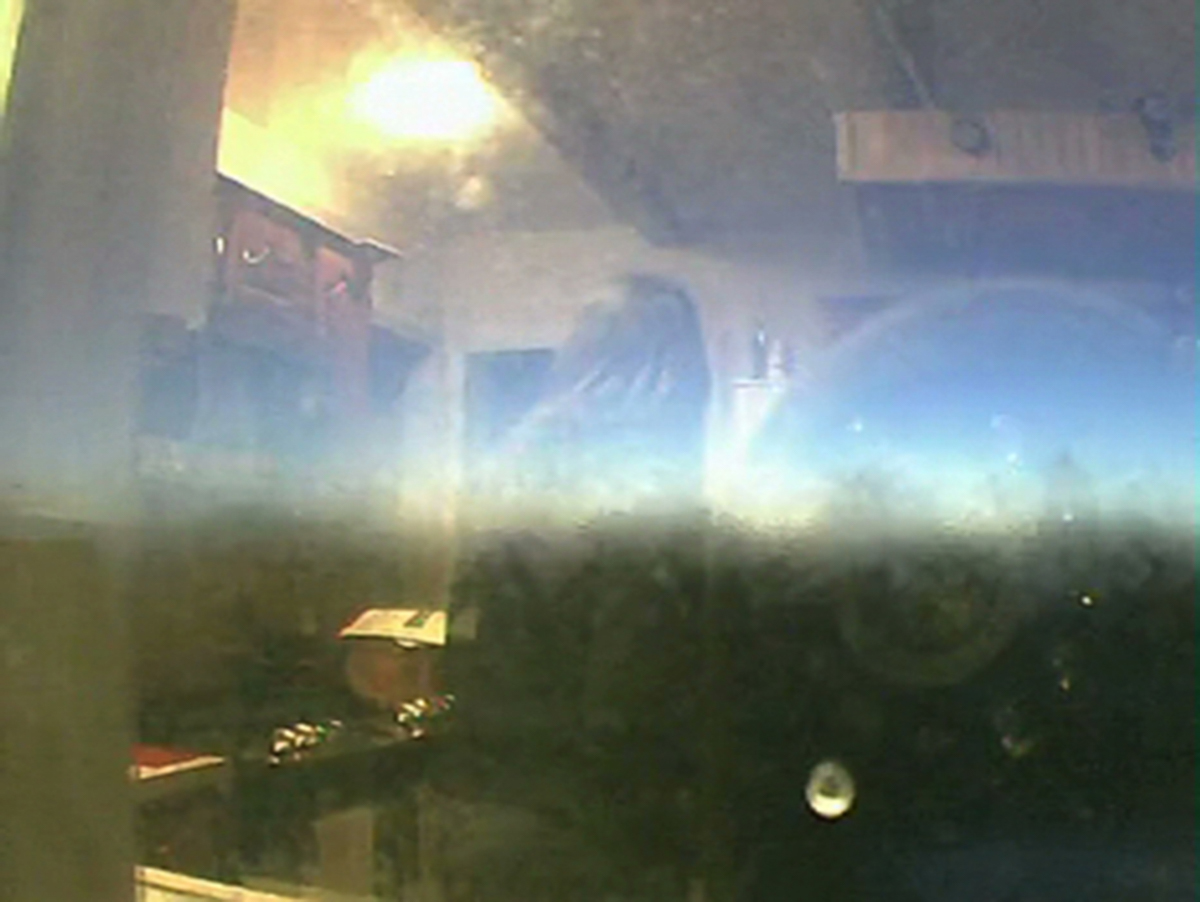 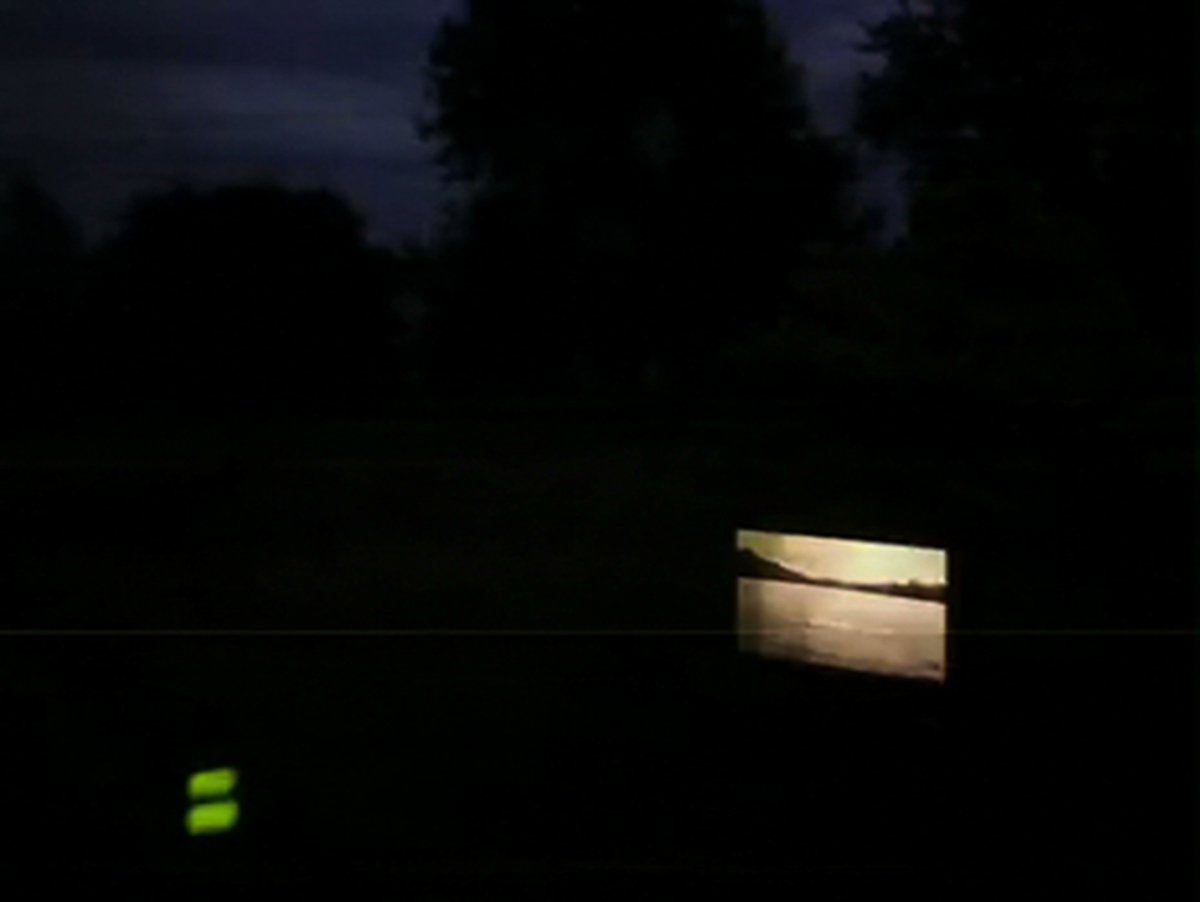 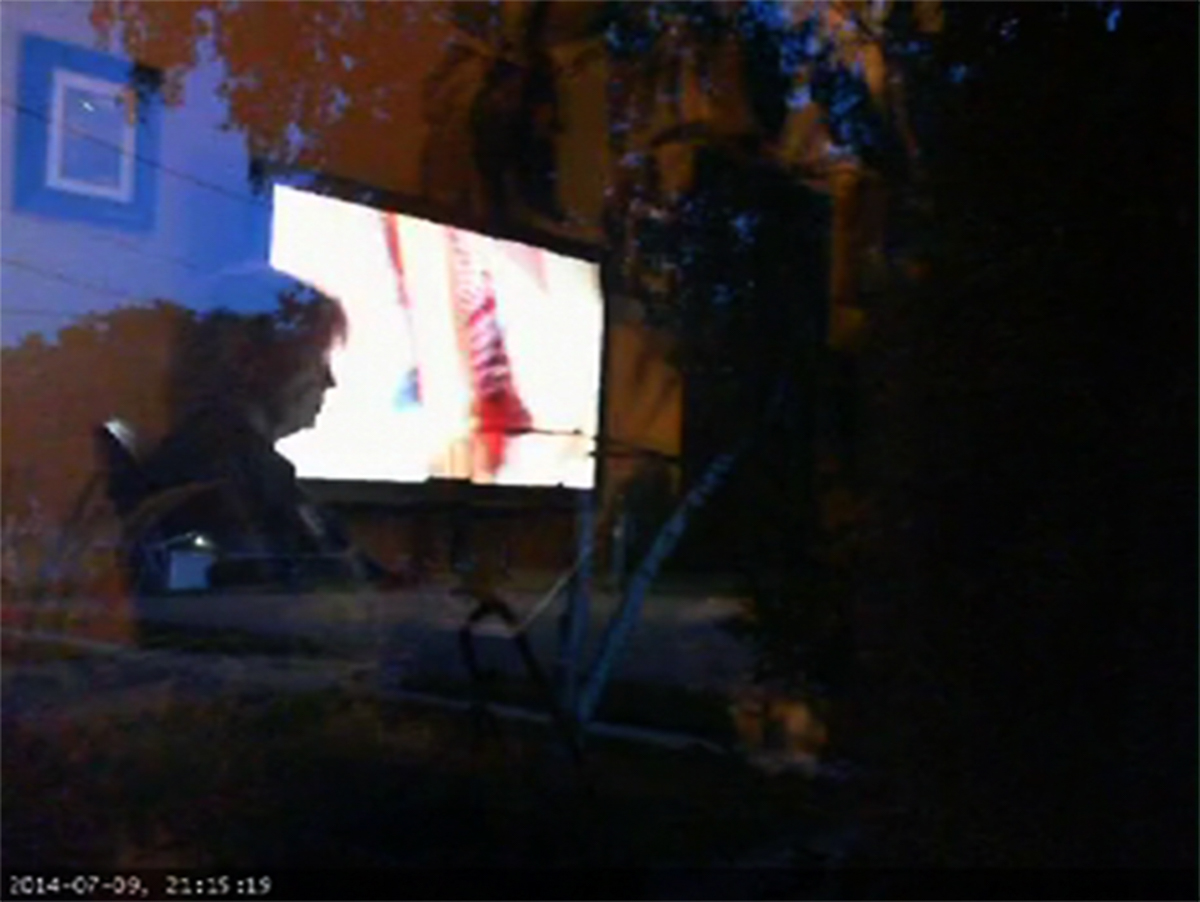 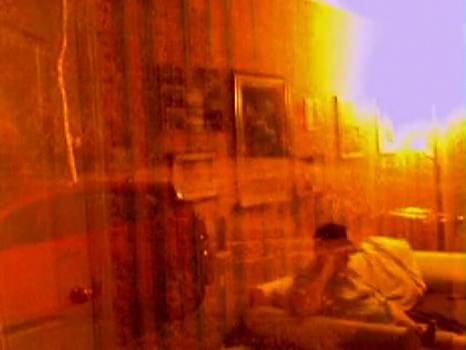 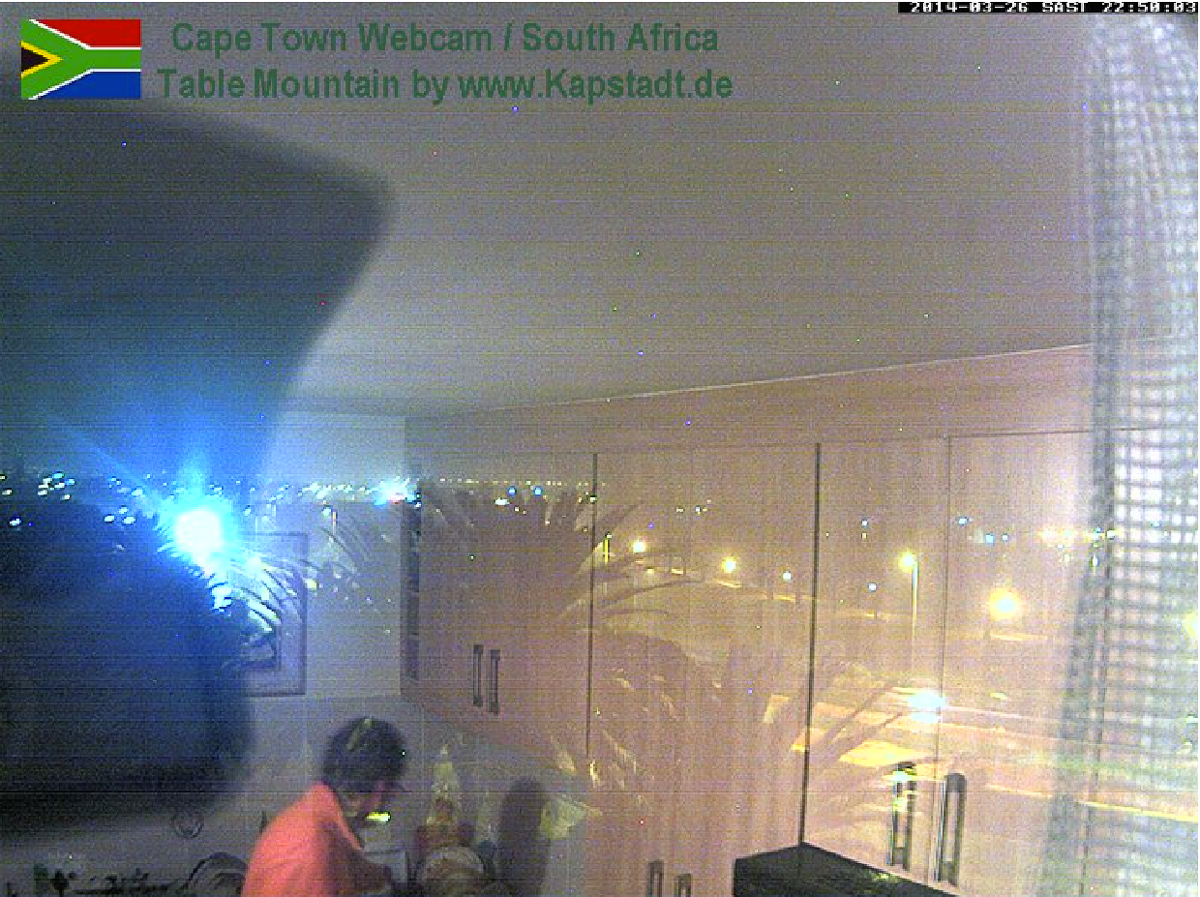 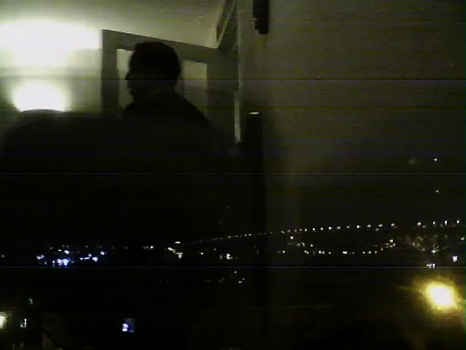 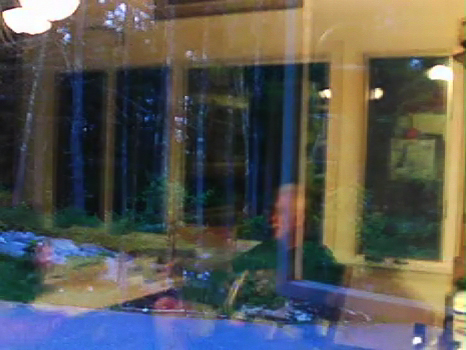 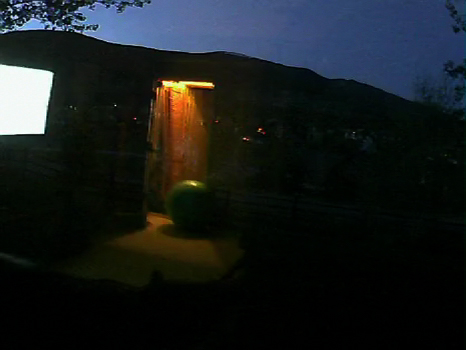 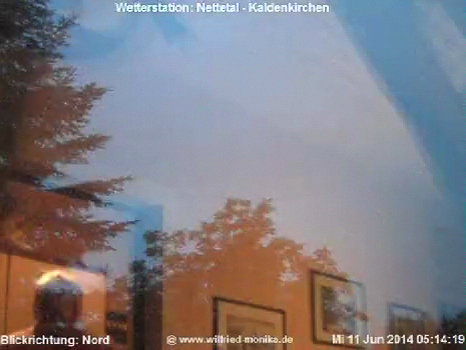 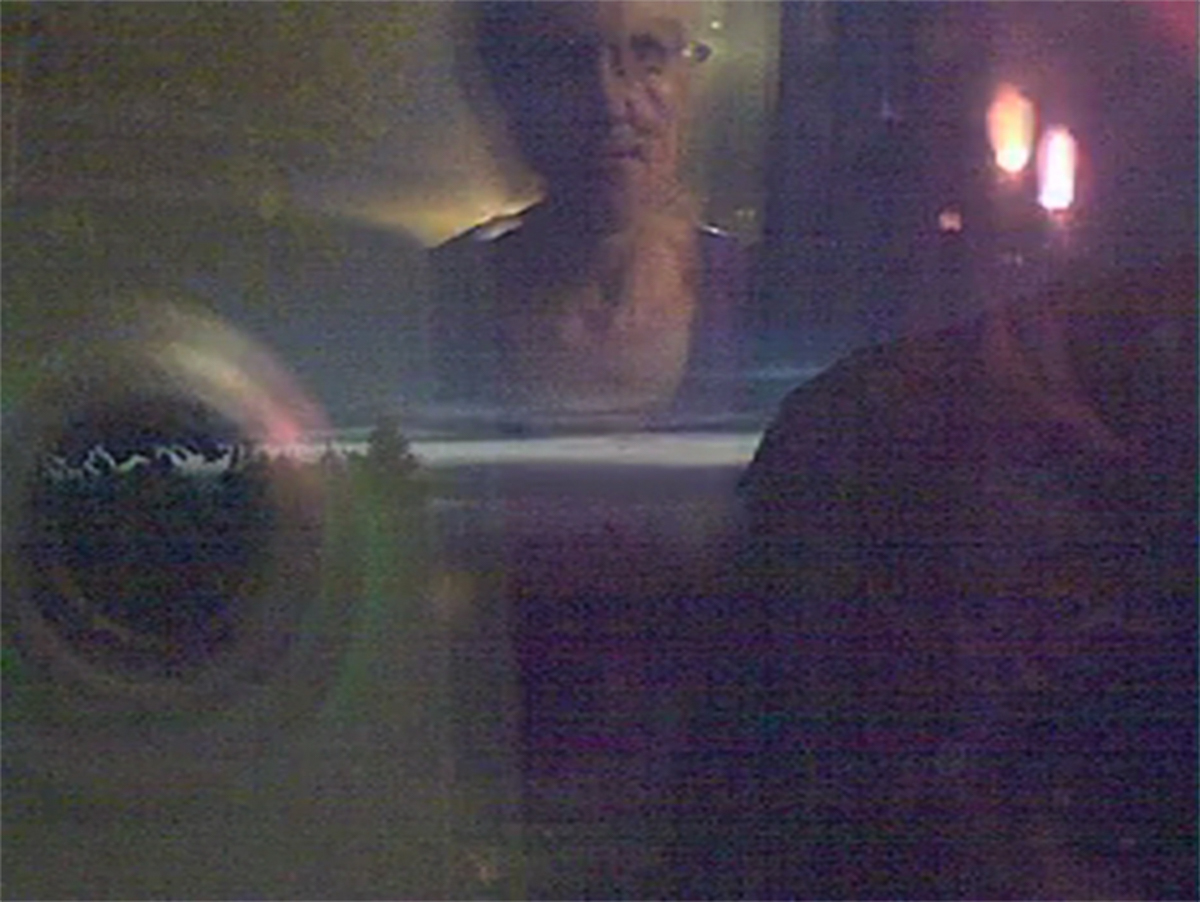 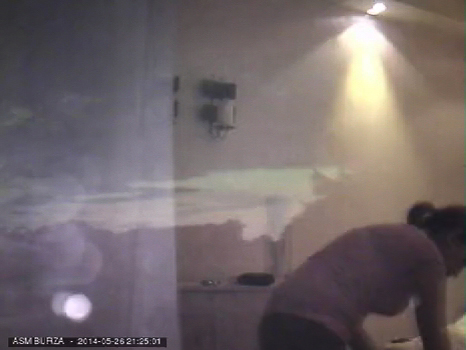 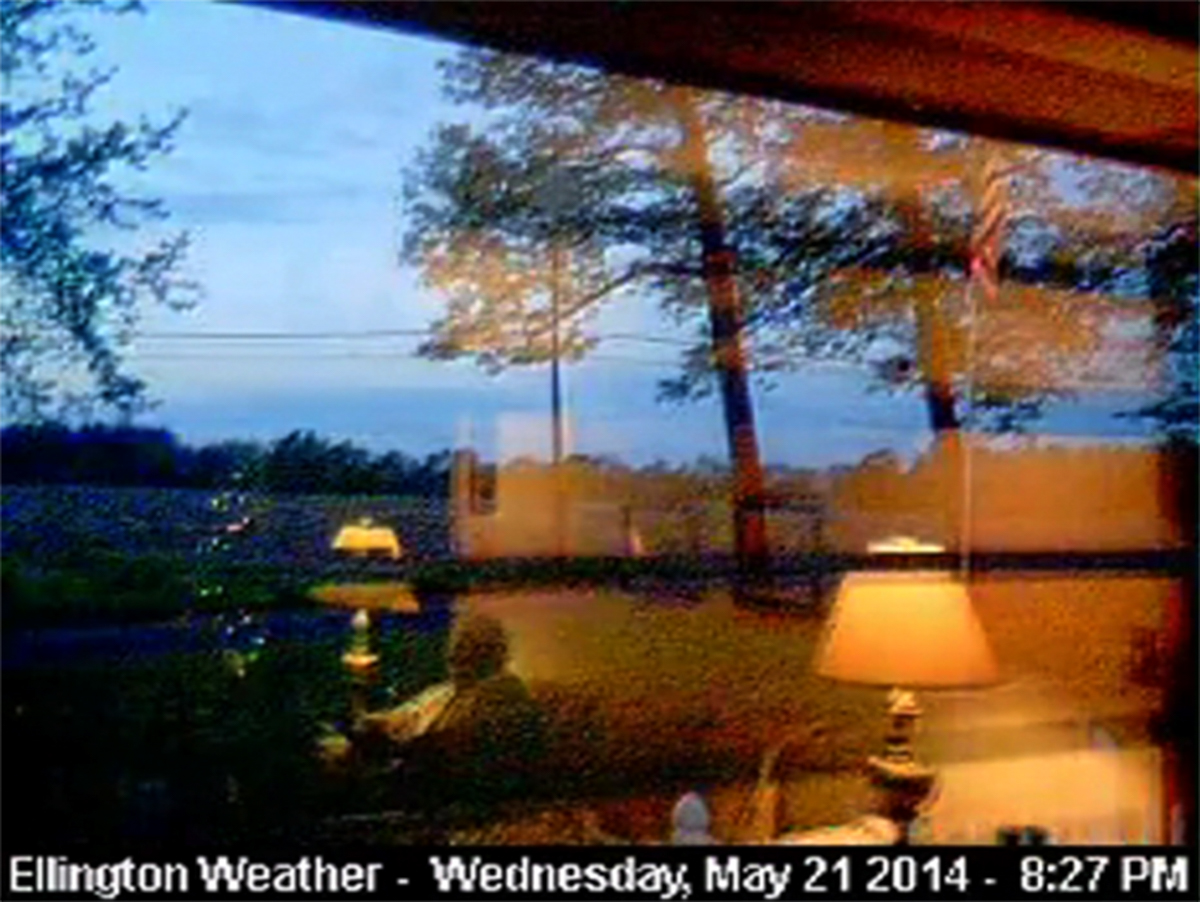 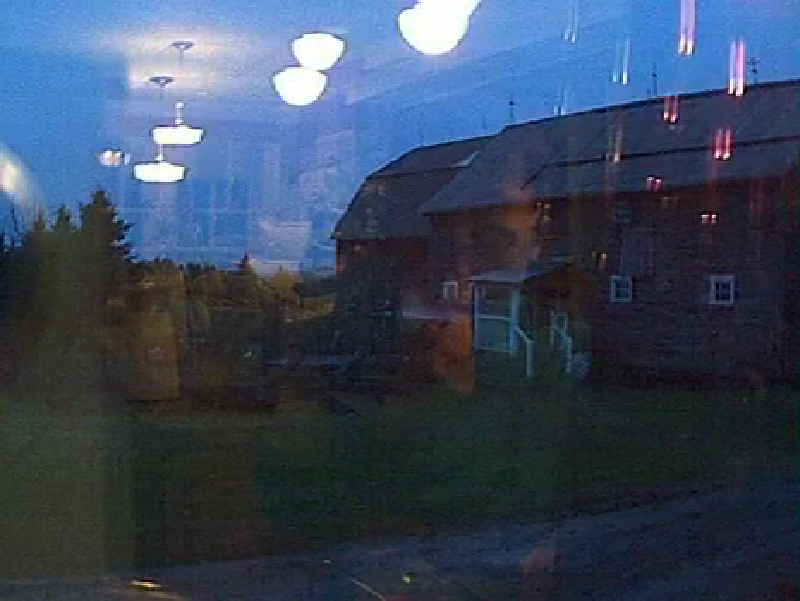 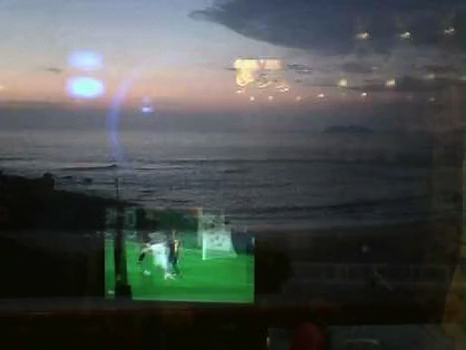 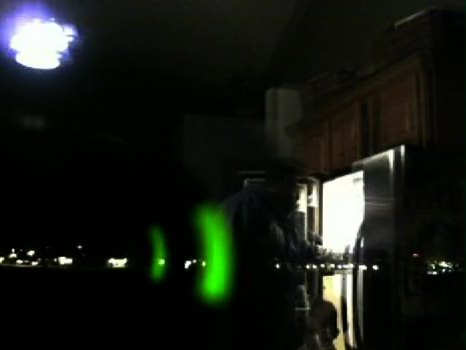 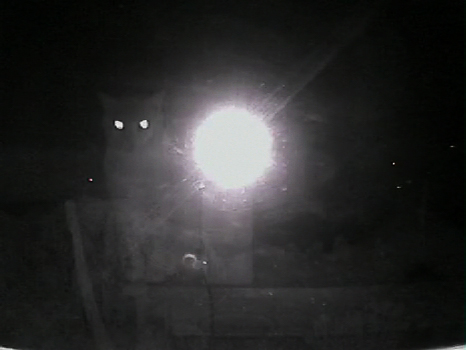